TOP DESTINATIONS WHERE YOU GET OUR CORPORATE HOTEL PRICE WITH ALL BANK’S EMI.

Dhaka is the capital city of Bangladesh, in southern Asia. Set beside the Buriganga River, it’s at the center of the national government, trade, and culture. The 17th-century old city was the Mughal capital of Bengal, and many palaces and mosques remain. American architect Louis Khan’s National Parliament House complex typifies the huge, fast-growing modern metropolis. As a capital city in Dhaka lots of luxurious and budget hotels. 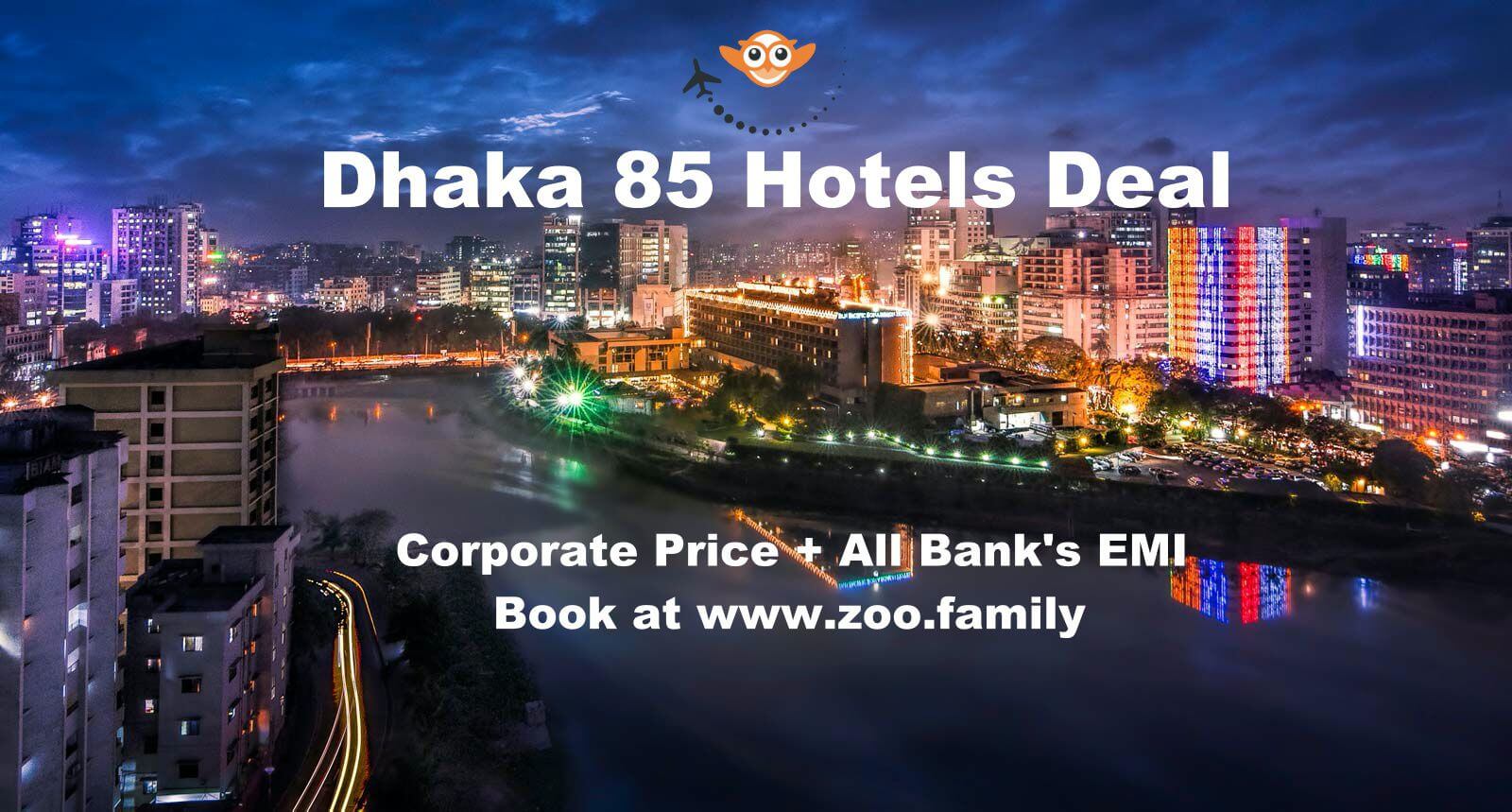 Gazipur is a city in central Bangladesh. It is located in the Gazipur District. It is a major industrial city at 25 KM north of the capital city of Dhaka. It is a hub for the Garments Industry of Bangladesh. Gazipur has a few famous resorts with nice views and natures. For 2 nights spend it is the best place near Dhaka. 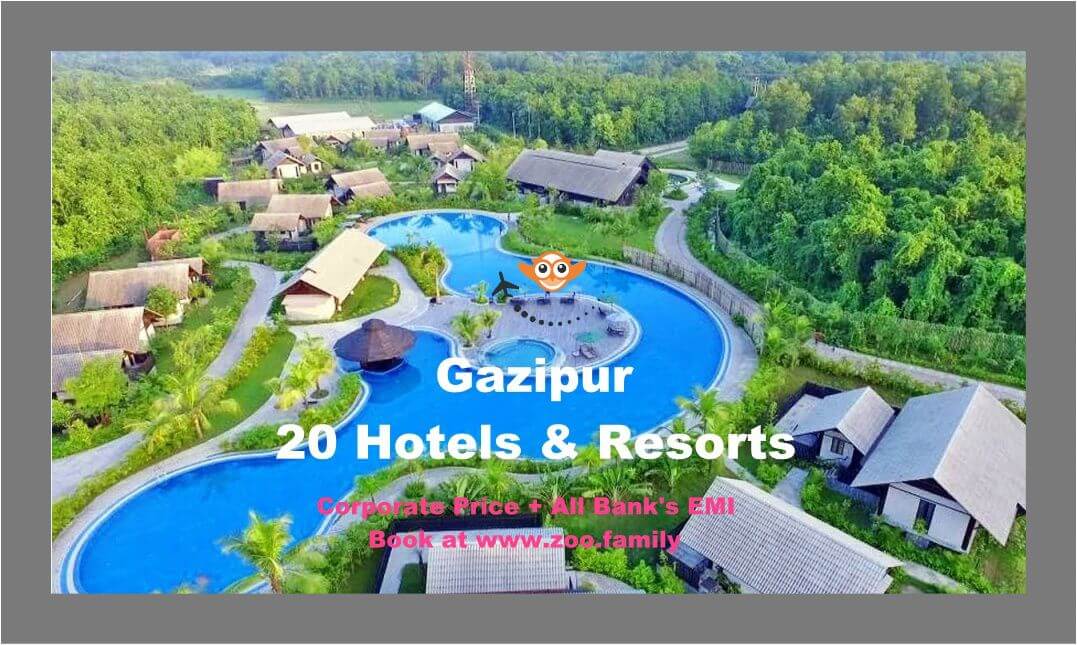 Sylhet is a city in eastern Bangladesh, on the Surma River. It’s known for its Sufi shrines, like the ornate tomb and mosque of 14th-century saint Hazrat Shah Jalal, now a major pilgrimage site near Dargah Gate. The tiny Museum of Rajas contains belongings of the local folk poet Hasan Raja. A 3-domed gateway stands at the 17th-century Shahi Eidgah, a huge open-air hilltop mosque built by Emperor Aurangzeb. reemangal (Bengali: শ্রীমঙ্গল, romanized: Srimongol) is an Upazila of Moulvibazar District in the Sylhet Division of Bangladesh. In Sylhet and Sreemangal has many hotels and resorts. We have corporate deals with all hotels, so we are the best option to book a night here. 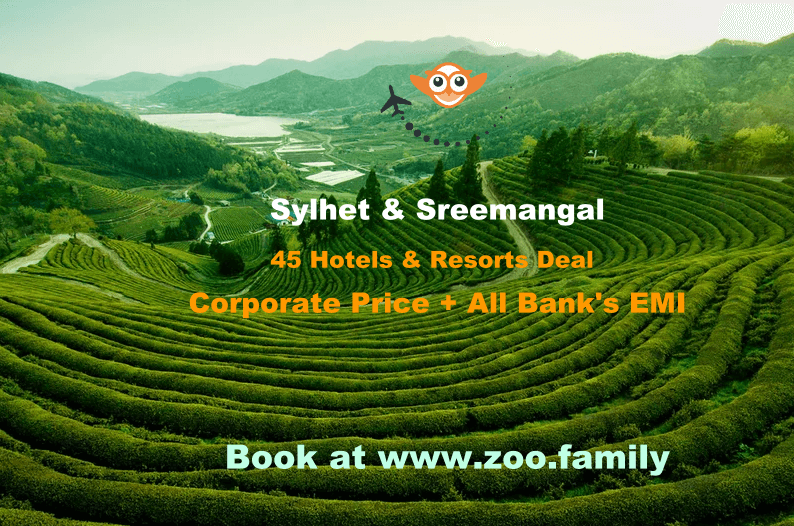 Chittagong is a large port city on the southeastern coast of Bangladesh. The Ethnological Museum has exhibits about the many different ethnic tribes across the country. Zia Memorial Museum, inside the former Old Circuit House, displays items belonging to former president Ziaur Rahman, who was assassinated on the site in 1981. The landmark Chandanpura Mosque has many onion-shaped domes and brightly painted minarets. If you want to book any hotel in Chattagram than we are the best option. Because we have a corporate deal with almost all hotels. 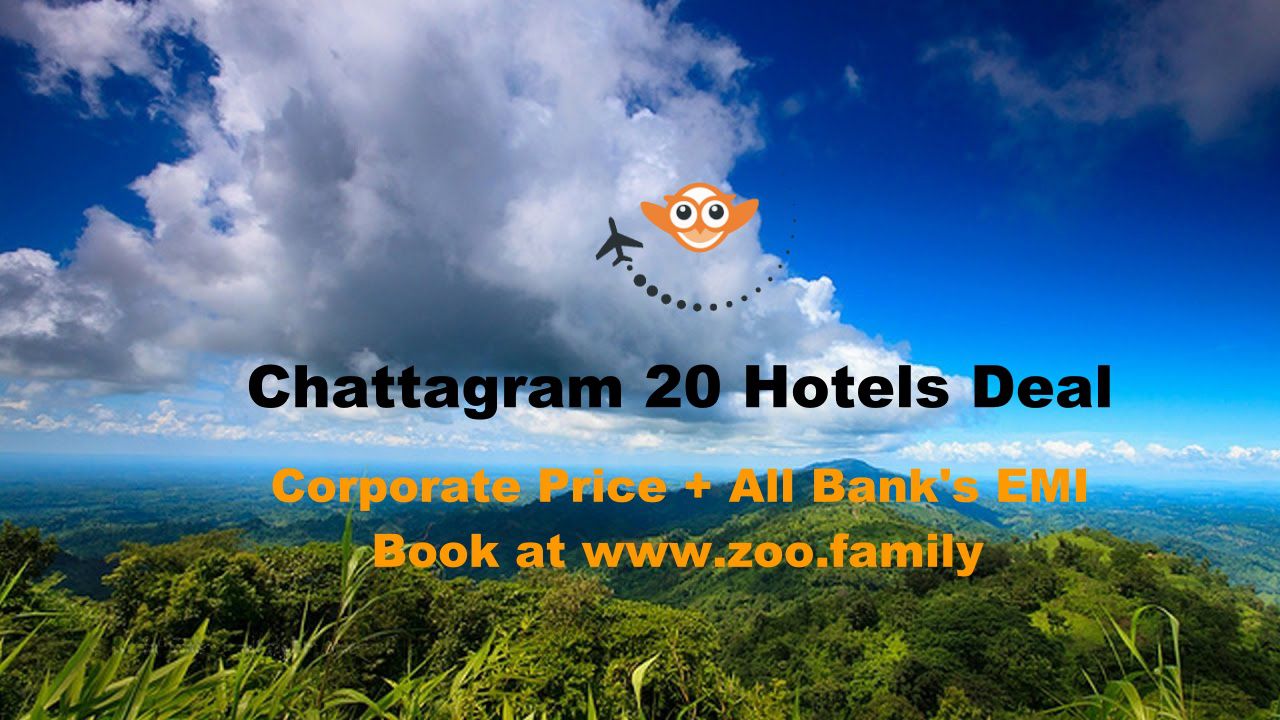 Bandarban (Bengali: বান্দরবান, lit. “The dam of monkeys”), is a district in South-Eastern Bangladesh, and a part of the Chittagong Division. It is one of the three hill districts of Bangladesh and a part of the Chittagong Hill Tracts, the others being Rangamati District and Khagrachhari District. Bandarban city is the headquarters of the Bandarban district. As a tourist spot here has few resorts and hotels. 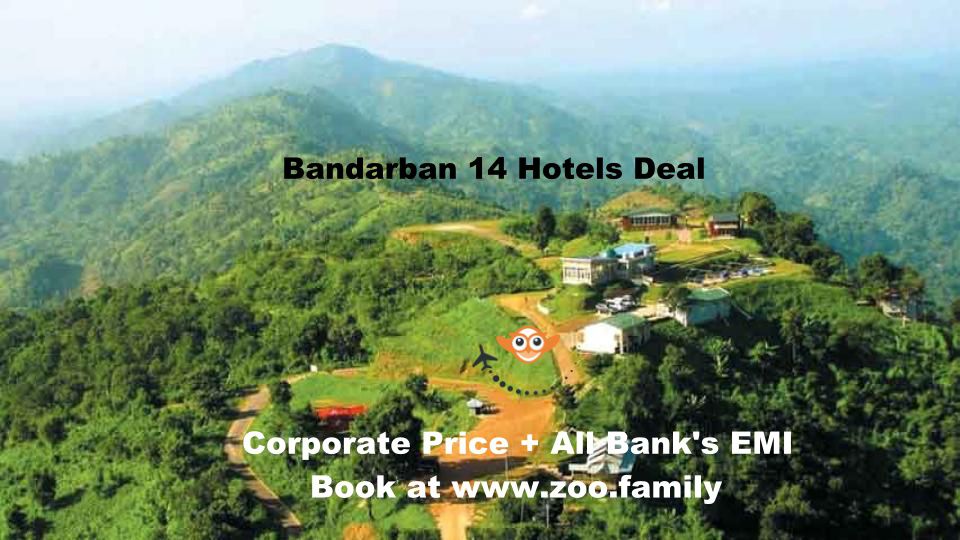 Sajek Valley – সাজেক ভ্যালি / মেঘের উপত্যকায় জীবন is an emerging tourist spot in Bangladesh situated among the hills of the Kasalong range of mountains in Sajek union, Baghaichhari Upazila in Rangamati District. The name of Sajek Valley came from the Sajek River that originates from Karnafuli river. The Sajek river works as a border between Bangladesh and India. Here have few hotels and resorts where you can stay your night. 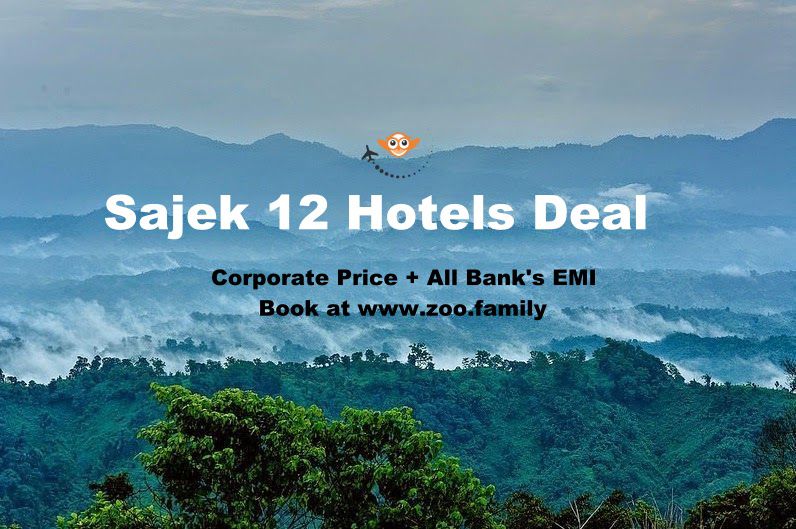 Rangamati (Bengali: রাঙামাটি) is the administrative headquarters of Rangamati Hill District in the Chittagong Hill Tracts of Bangladesh. It is also a capital city of Chittagong Hill Tracts. There few hotels in Rangamati where you can stay your nights. From Chittagong, a 77 kilometers (48 mi) road leads to Rangamati. The township is located on the western bank of the Kaptai lake. Rangamati is a holiday destination because of its landscape, scenic beauty, lake, indigenous groups (Chakma, Marma, Tripuri, Pangkhua etc.). 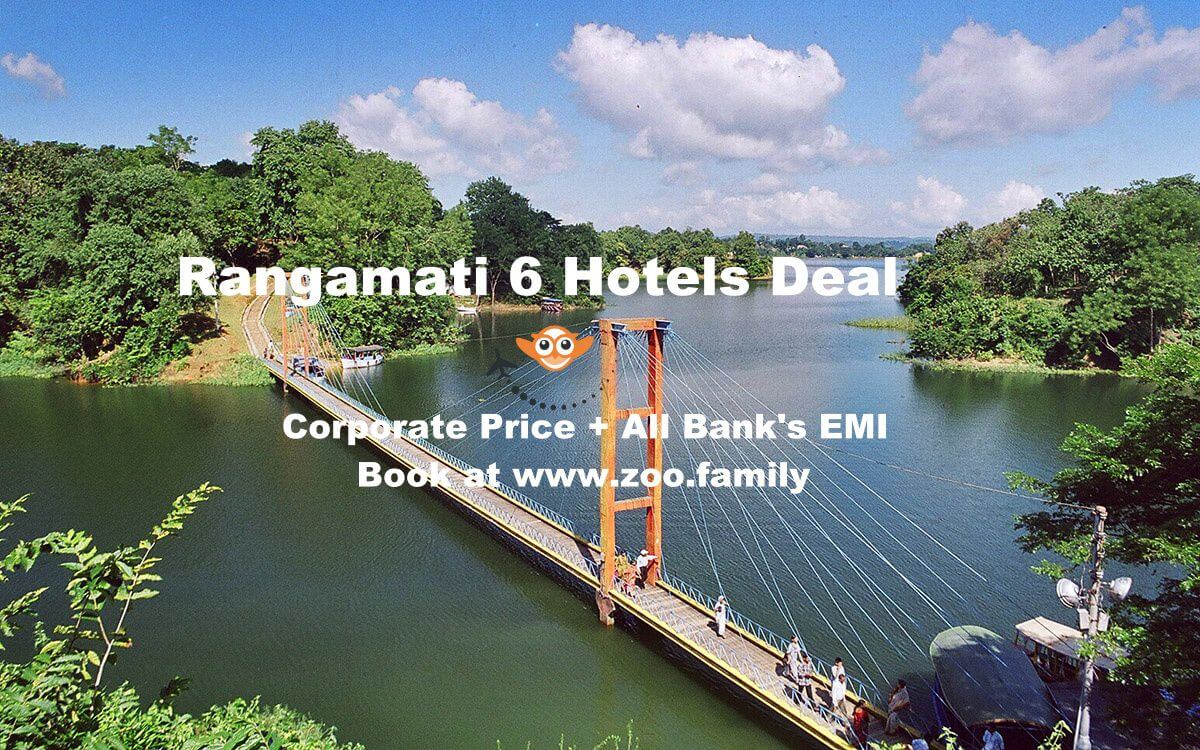 Cox’s Bazar (Bengali: কক্সবাজার) is a city, fishing port, tourism center, and district headquarters in southeastern Bangladesh. It is famous mostly for its long natural sandy beach, and it is infamous for the largest refugee camp in the world. It is located 150 km (93 mi) south of the divisional headquarter city of Chittagong. There are lots of hotels in Cox’s Bazar, We have corporate deals with all hotels, so we are the best option to book a night here. 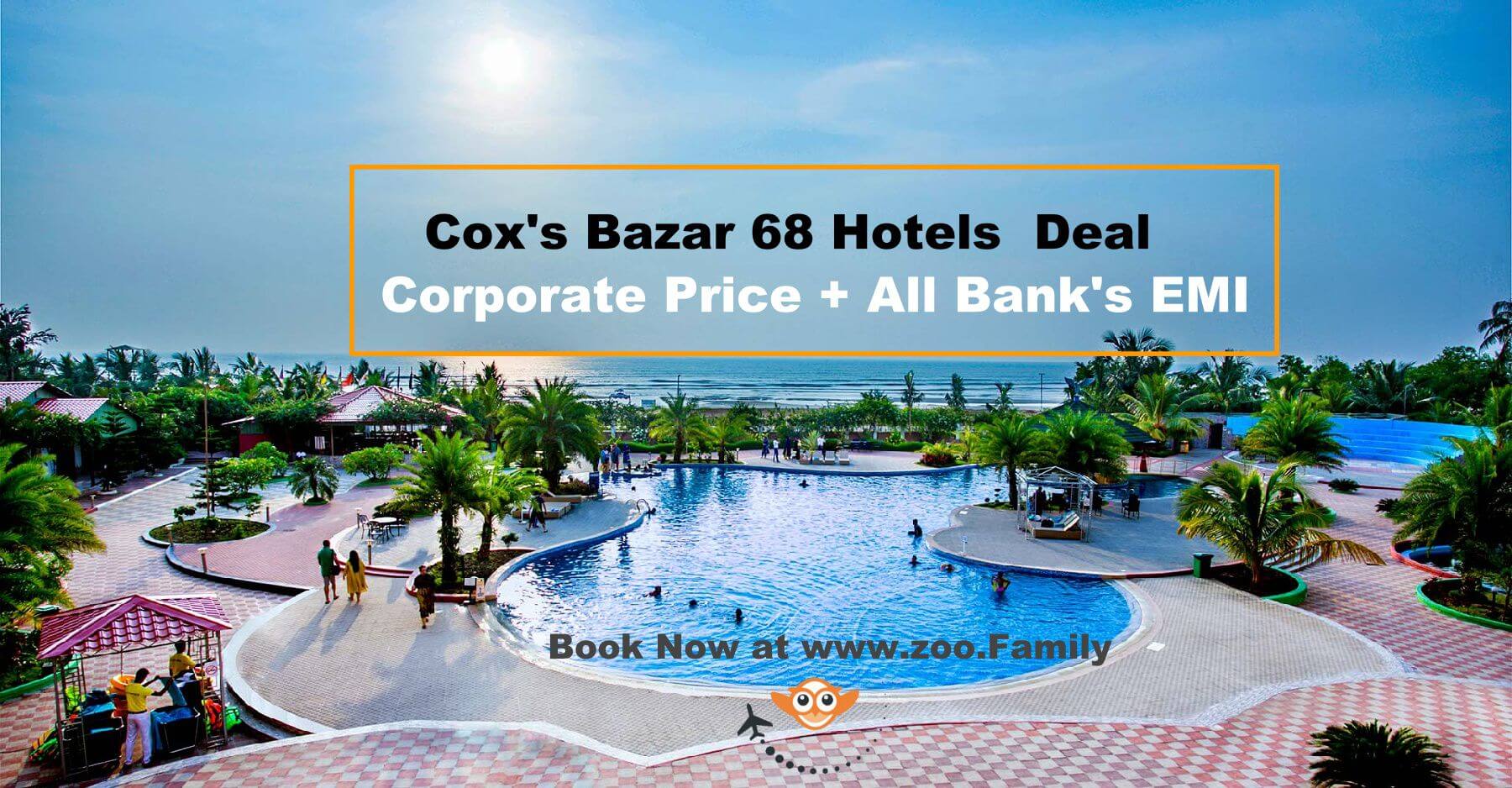 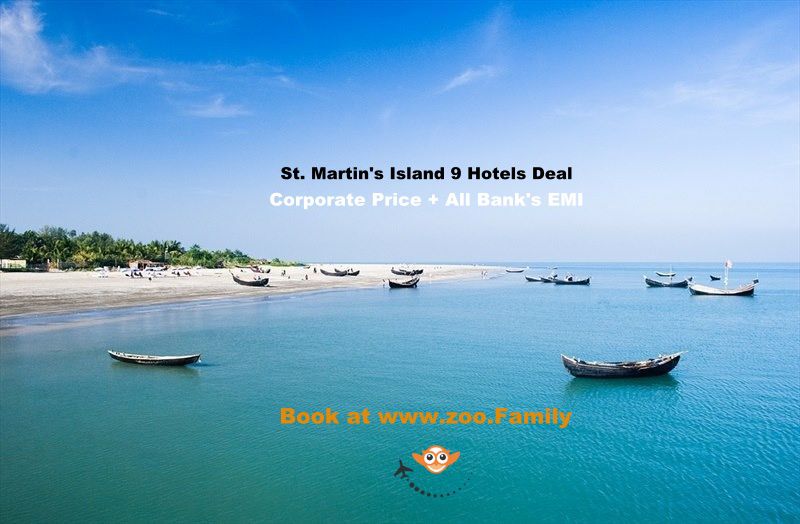 St. Martin’s Island is a small island in the northeastern part of the Bay of Bengal, about 9 km south of the tip of the Cox’s Bazar-Teknaf peninsula, and forming the southernmost part of Bangladesh. There is a small adjoining island that is separated at high tide, called Chera Dwip. To book any room at St. Martin’s Island you may take our support, because here you get the best hotels deal. 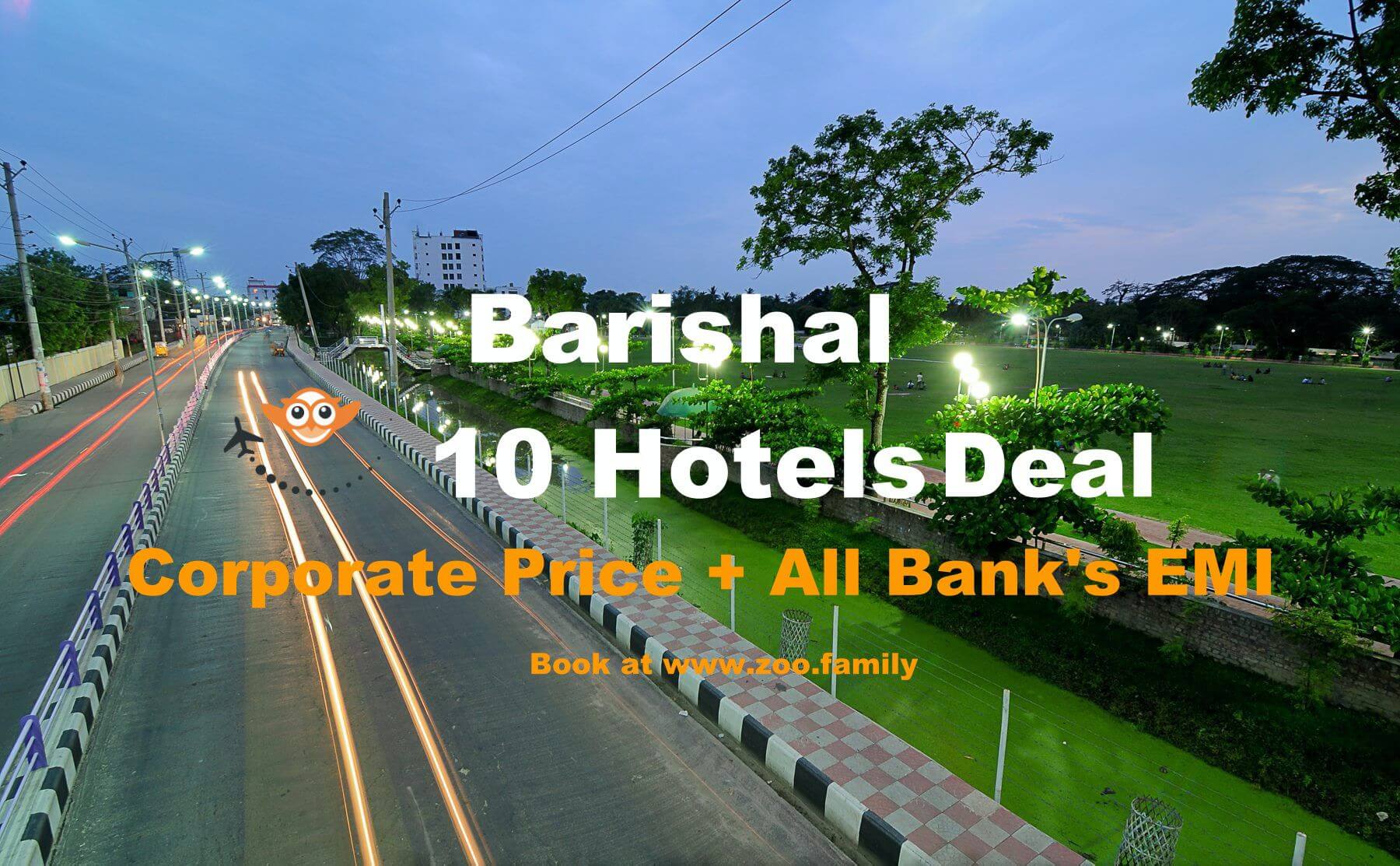 Kuakata is a town in southeastern Bangladesh known for its panoramic sea beach. Kuakata beach is a sandy expanse 18 kilometers long and 3 kilometers wide. From the beach, one can have an unobstructed view of both sunrise and sunset over the Bay of Bengal. Here you can book your hotel through by us. 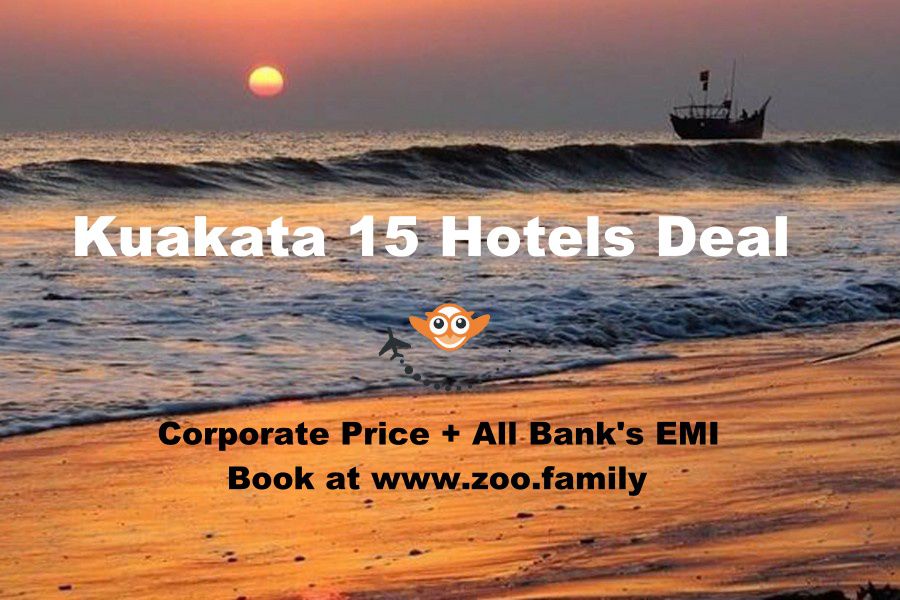 Khulna is the third-largest city in Bangladesh. It is the administrative seat of the Khulna District and Khulna Division. In the 2011 census, the city had a population of 663,342. The Khulna metropolitan area had an estimated population of 1.022 million in 2014. Khulna is a port on the Rupsha and Bhairab Rivers. The Sundarbans are near to Khulna which means 109KM. So if you want to visit Sundarbans than Khulna is the best place to choose your hotel. 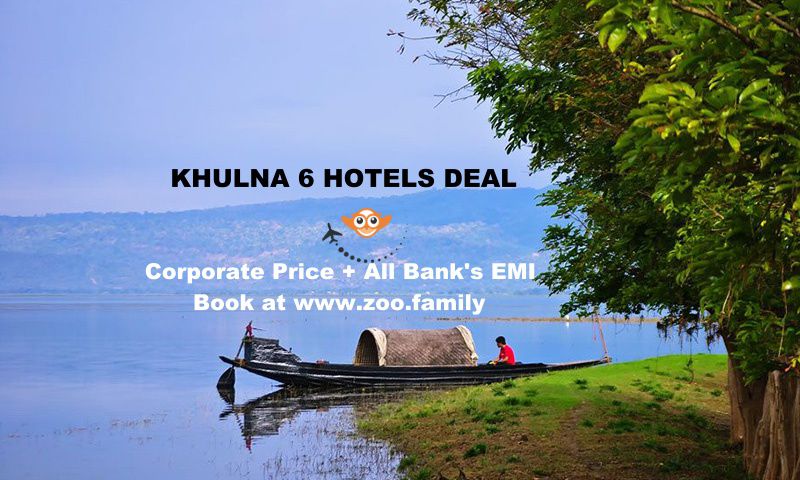